Over the last few months, ITV News at Ten reported people, often with families, are having to live with severe mould.

Living with mould is not just unsightly, it also comes with serious health risks. If mould is left untreated, it can grow and the situation can worsen along with the occupant’s wellbeing and mental health.

ITV has repeatedly reported people living with severe mould, often due to water leaks and condensation issues. Mould occurs when moisture from the air comes into contact with cooler surfaces, such as walls, ceilings, windows and mirrors, and forms water droplets – condensation.

The reports showed homes with thick black mould, and water damage near electric circuits or causing ceilings to cave in.

Tenants showed persistent logbooks and repeated attempts to resolve leaks and resulting mould issues. Repairs had been made but the underlining issue was never resolved. Some tenants are too afraid to complain to landlords, due to the fear of being evicted.

See the reports and how mould can grow when left untreated:

Tenants were often told to open windows to avoid condensation, but in some of the videos, it’s clear to see that, to improve living conditions, it would take more than opening the windows.

Like all repair issues, it’s important to get to the root cause. Once the leaks and any building problems have been repaired, to avoid potential mould growth recurring, it is important the mould is treated effectively along with ensuring there is also adequate ventilation.

Like all repair issues, it’s important to get to the root cause. Once the leaks and any building problems have been repaired, to avoid potential mould growth recurring, it is important the mould is treated effectively along with ensuring there is also adequate ventilation.

Our MGC Mould Treatments of Bactdret D 05 and Halophane Bonding Solution along with Biocheck Emulsion Paints have been effectively used throughout the UK for over 55 years by Local Authorities and Housing Associations operatives and contractors to eradicate the problem of mould.  In addition, we also provide a Mould Eradication Kit (MEK) for tenants to use on small/localized areas of mould.  The kit is fully approved for amateur use by the HSE under COPR 1986 (as amended) it includes all you need RLT Bactdet 05, RLT Halophen, MGC Fungicidal Additives along with mixing bucket, gloves, paint brush, sponge, safety googles and instructions there is even a video on how to use the Kit on our website.

For more information on our mould treatment kits, our latest offers on Sempatap Thermal or wanting more details, contact our office on 01372 743 334 or visit our website www.mgcltd.co.uk. 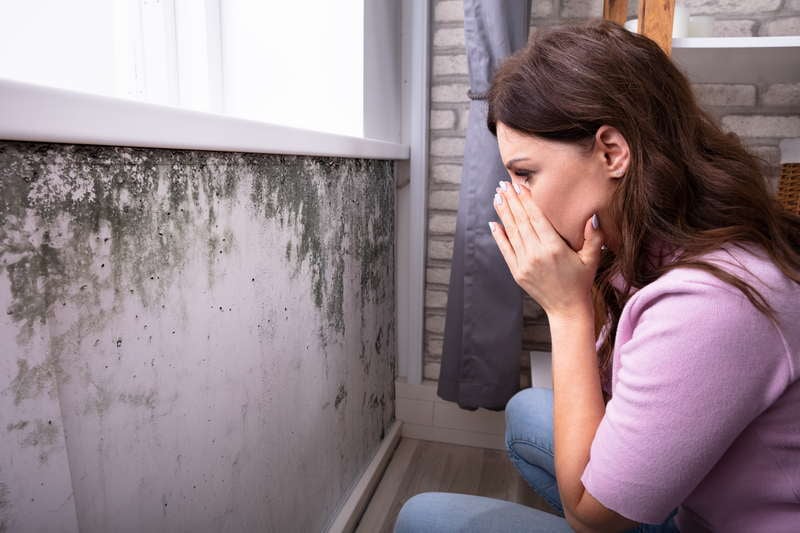