Over the last decade the incidence of roof contamination from mosses, lichens and algae has increased at an alarming rate. These problems have become so severe in certain parts of the country that some Local Authorities and Housing Associations have roof cleaning as part of their cyclical maintenance programmes.

In 1956 the Clean Air Act was introduced which subsequently reduced the amount of air pollution, and in recent years there has been a general reduction in heavy industries which has given rise to a much cleaner environment. This has resulted in a dramatic increase in the amount of airborne spores. In addition our climate is becoming milder and as a consequence these simple plant forms are able to survive and multiply. Whereas in the past these growths have appeared predominately in rural locations, they have now encroached into inner-city areas and can be seen contaminating some of the most prestigious buildings in the land. 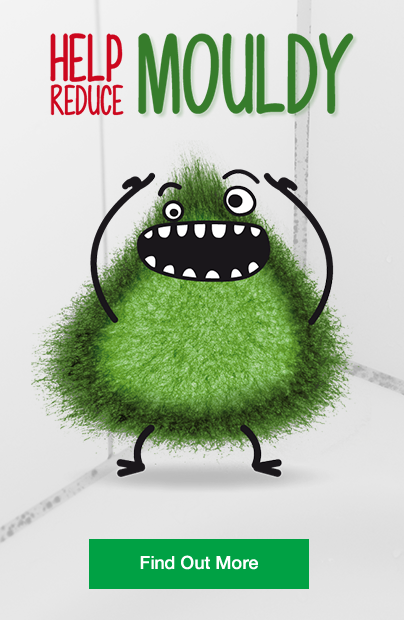